Why is Vipps partnering with Alipay?

Vipps, ePassi and Alipay have announced a partnership which allows its customers to use their home app (either Alipay, ePassi or Vipps) at each others accepting merchant locations. This means that Chinese tourists can use Alipay at merchants who accept Vipps, for example and vice versa.

Let’s look specifically at this move from the Norwegian perspective – and that means focusing on the partnership between Vipps and Alipay.

This is my take on it.

Alipay is one of the world’s largest and most successful tech companies. It has been a real threat for Vipps, both here in Norway and anywhere else that Vipps would look to launch. Alipay has, in recent times, been aggressively building its acceptance network by partnering. Anyone who can bring Alipay into stores promises new revenue for those stores from Chinese tourists.

Alipay will likely turn on European services to consumers once their merchant coverage is significant. So, why are they partnering with Vipps now? My guess is that Vipps reached out to Alipay first. Why? Because Alipay has already started its sales efforts in Norway and reaffirmed their strategy in Norway by partnering with Nets (a previous important partner of Vipps as they did all their card processing). As Vipps is now more account-to-account based, Nets are no longer as good of a partner. But, Nets partnering with Alipay presents some challenges for Vipps (as Nets have much more terminal (merchant) distribution than Vipps do).

So, when Alipay and Nets partnered, Vipps might have seen that Alipay acceptance would grow faster than Vipps acceptance! In their home market. That would be terrible for them. So how do you mitigate that? You make a deal with Alipay to share your merchant pool. “You allow your customers to pay at our merchants and our users to pay at yours.”

This move is a no-brainer for both parties

For Alipay, it means more acceptance and a maximum of five-million consumers using Vipps around the world – this is nothing compared to their 800 million users. For Vipps, this may result in two important outcomes:

The partnership is a good deal for Alipay (as it equals more reliance on their network) and for Vipps it’s better than the alternative, while they get to give their owners an international story. Technically this is easy:

Everyone is happy… minus Visa and MasterCard.

Banks in other regions of Europe with no existing dominant mobile payments scheme should take note of the benefits Vipps gets in this deal. Focusing on how to secure their existing payments channels prior to PSD2 should be their primary focus. This, opposed to handing the likes of Alipay the keys to their untapped mobile payments channels without considering the full repercussions. 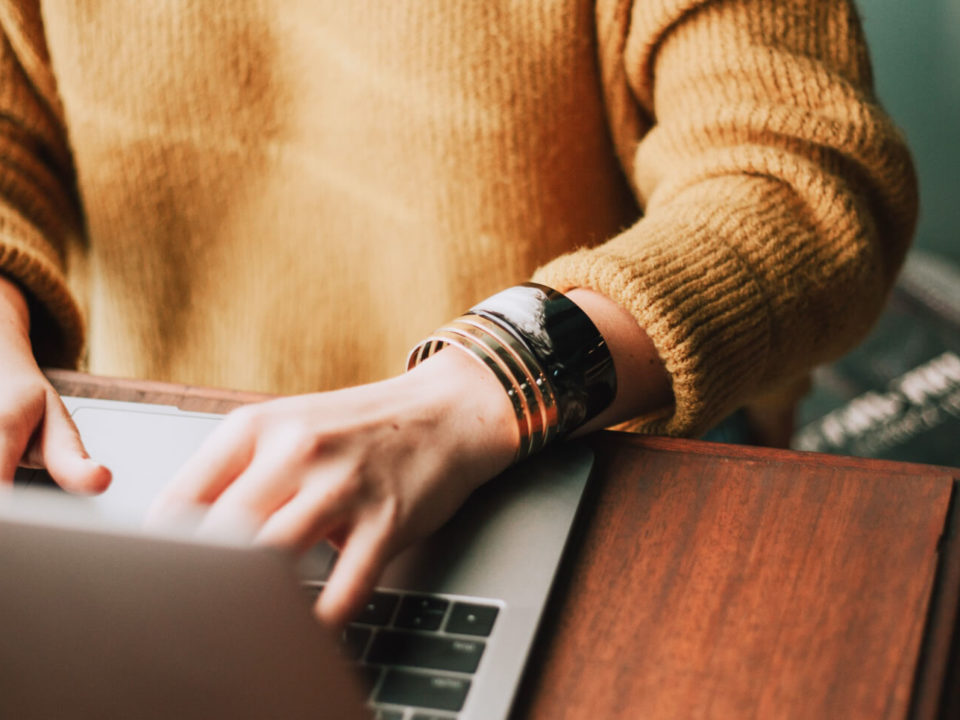 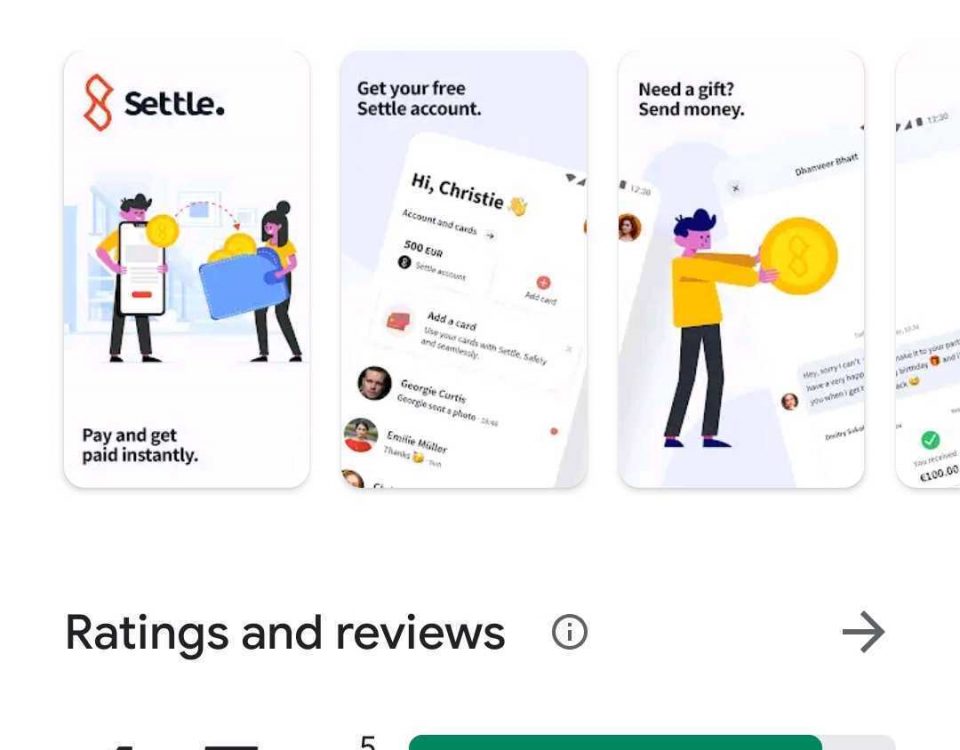