Is Eastern Europe the next big cashless society?

Auka’s research of over 28, 000 businesses on mobile payments in Europe has unveiled a progressive mindset and a willingness to innovate across Eastern European markets.

Historically, Eastern Europe has been synonymous with an incredible history, a rich culture and a turbulent economy. When you think of Eastern Europe, perhaps your mind wanders to the mystery of Transylvania, a train ride through rolling hills in Slovenia, or the Plitvice terraced lakes in Croatia. It is, however, very unlikely that a “budding tech scene” is where your mind ever lands on. 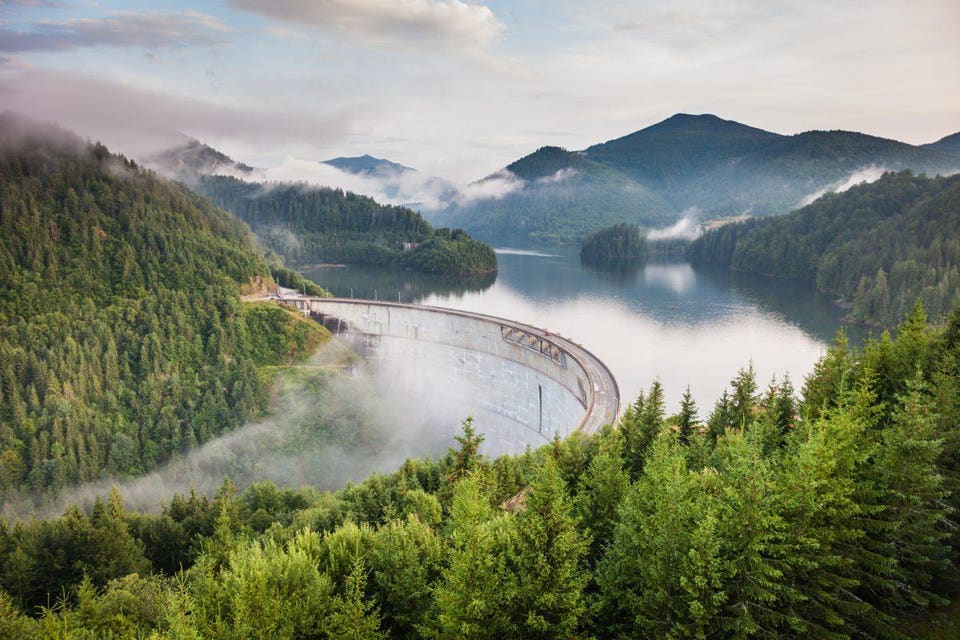 But this all about to change. Whilst the attention has been on many of Europe’s leading nations, several Eastern European countries are quietly making their mark with breakthroughs in digital innovation and conversion.

Let’s look at Romania. This nation is one of the fastest growing economies in the European Union (EU), with a GDP of approximately $547 billion in 2019. Romania’s economy is firmly on the rise and in the midst of this growth, Romania’s tech industry is fast gaining traction, now producing six percent of its GDP.

Another quiet achiever is Estonia. This country is sometimes referred to as e-Estonia; a movement by the government to facilitate citizen interactions with the state through the use of electronic solutions. Just three years ago, it became the first country to implement e-Residency, a new digital nation for Global Citizens powered by the Republic of Estonia.

This movement in Eastern Europe has been further reinforced in our own research. We recently conducted a research report of over 28, 000 businesses across Central and Eastern Europe on behaviours and trends of mobile payments. The findings have shown us the progressive mindset of Eastern European businesses. 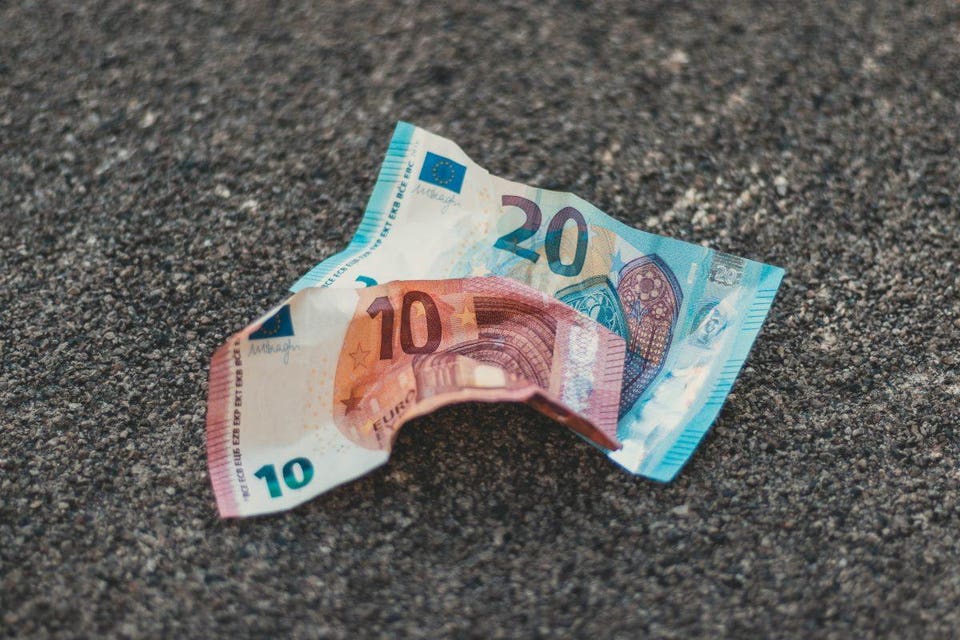 Cash is still preferred, but many businesses are adopting mobile payments

In Croatia, Romania and Bulgaria alike, the majority of businesses have an online presence today. This could mean having a social media profile, an online website, or e-commerce capabilities. Among the three markets, the percentage is slightly varied; Romania at 87, Bulgaria at 89 and Croatia at 92 percent. These numbers are high, and demonstrate these markets as more digitally savvy than we might have previously thought.

What is also particularly surprising is the percentage of Eastern European businesses that accept non-cash payment types such as cards. Romania’s percentage of card uptake is almost 10 percent higher than the average in the EU (78 percent).

When we asked businesses which payment trend they predicted would gain the most traction in the coming ten years, the majority of the respondents acknowledged that mobile payments (both contactless and other types) is the future. This aligned with the current methods of payments being used. In Romania and Bulgaria, 58 percent of businesses accept mobile payments – whether that be NFC technology such as ApplePay and GooglePay or QR codes.

These results are encouraging, and it’s clear that Eastern Europe is on the path to a cashless society that many other markets have already undergone. Just look at the Nordics, the US, China, and even India; these nations are using mobile payments upwards of 70 percent of the population, having witnessed the significant benefits it brings to the community. In fact, AliPay, the biggest payments platform in China launched in 20 European countries in the past year just to ensure users can access AliPay wherever they go.

This does not mean however that our work is done. We asked businesses what their preferred payment method is, and it was clear that “cash is still king.” Our research reinforced that education is still required to raise awareness of the benefits of mobile payments to society as a whole – the convenience it brings to consumers, and the ability to improve business sales and profits, and ultimately the economy.

But, there is a willingness to change. As Eastern Europe becomes more digitised and the next generation of business owners and entrepreneurs emerge, there is a steady interest to understand how mobile payments can integrate into daily life and provide more security, safety and ease to whoever uses it. And who knows? At this rate, Eastern Europe could very well be the next big cashless society.