Estonia is the next logical hub for mass mobile payment adoption

When looking at Europe as a whole, there are certain areas which stand out as being “more ready” for a collective payments shake up.

The Scandinavian countries of Norway, Sweden and Denmark now see 70 per cent of the population using mobile payment on a regular basis. The population are using mobile wallets to make payments to one another, to merchants directly, on public transport, when ordering food, for remote shopping and so on.

Top-line analysis combined with the country’s high level of smartphone penetration would confirm this region is certainly poised for someone – bank or third-party – to come in, create and launch a solution that will achieve rapid uptake by the population. Who will it be, though?

Two of the biggest banks in Estonia, for example, are Swedish owned and operated and are therefore intimately familiar with the mobile payments success enjoyed by the mobile payments banking cooperative in Sweden, Swish. What they will also know is that this success has had to be enjoyed by numerous stakeholders instead of there being a dominant first-stakeholder, who then lets others in to enjoy a smaller slice of the pie at a later stage. These banks will have no doubt compared the merits of cooperative vs. single-player (like those in Norway and Denmark) schemes.

What makes matters more interesting is that the largest banks operating in the region, Swedbank, SEB and Nordea, have all either opened their banking platforms or are about to. That means that theoretically, they’ve complied with PSD2 requirements when it comes to open API access and are now well placed to develop and launch new digital channels.

Estonia, like Norway, is also now years ahead of many other regions around the world with the introduction of electronic ID cards to all its citizens. Estonians can use their eID for all kinds of online activities – voting, healthcare and opening a bank account, for example. One of the main pain points in launching mobile payments is around identification. This is no longer an issue in Estonia. 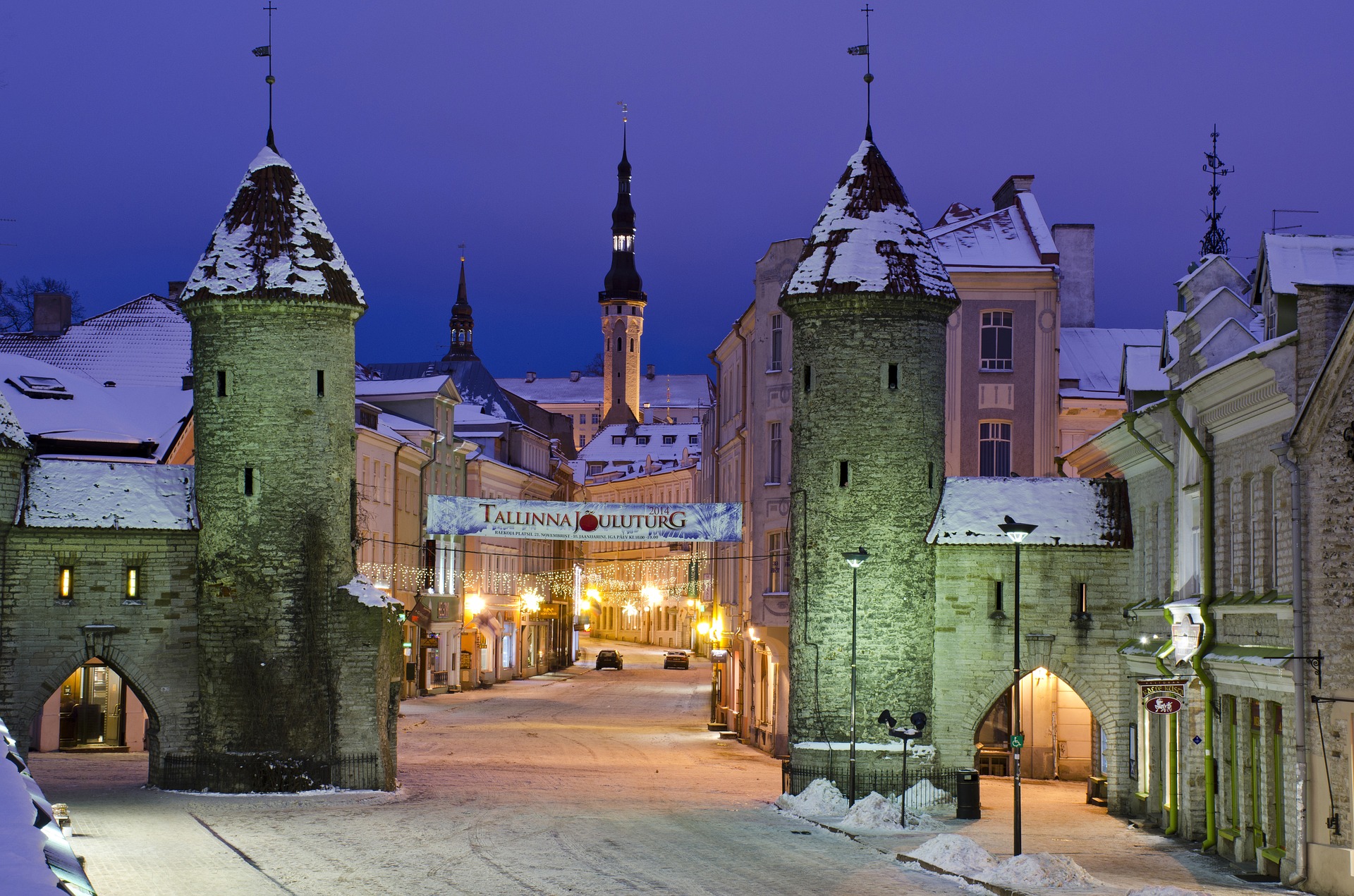 The window of opportunity

Further, and this point applies to all European regions, there will only be one window of opportunity when it comes to the implementation of the second payments services directive (PSD2). Auka recently commissioned a survey of senior banking decision makers across 15 European regions. Almost 50 per cent (47 per cent) said that they didn’t believe their existing digital channels were good enough to survive changes brought about by PSD2.

From January 2018, when PSD2 is officially incorporated into EU legislation, banks have approximately 18 months (until the second quarter of 2019) to implement changes required under the transitional regulatory technical standards (RTS) period. There is a distinct period in which banks still have the upper hand and the discretionary power about how to share their customers’ account data whilst they create a plan for compliance. We see this window staying open until around the end of June next year. During this time, banks can more easily assess the market and the competition and create new digital channels (of which we recommend mobile payments as the leading channel) to secure existing and acquire new customers.

After this period, there’ll be the increasing pressure to have robust API connections in place. This is not just for compliance sake, but so others (who spent the first half of the year building channels which exploit the benefits of PSD2) can gain access.

To begin to answer why a new digital strategy which puts mobile payments first is key for ongoing bank success, read: So, what do mobile payments really mean? This piece outlines what distinguishes successful mobile payments schemes – those seen in Scandinavia and China, for example – from the rest. 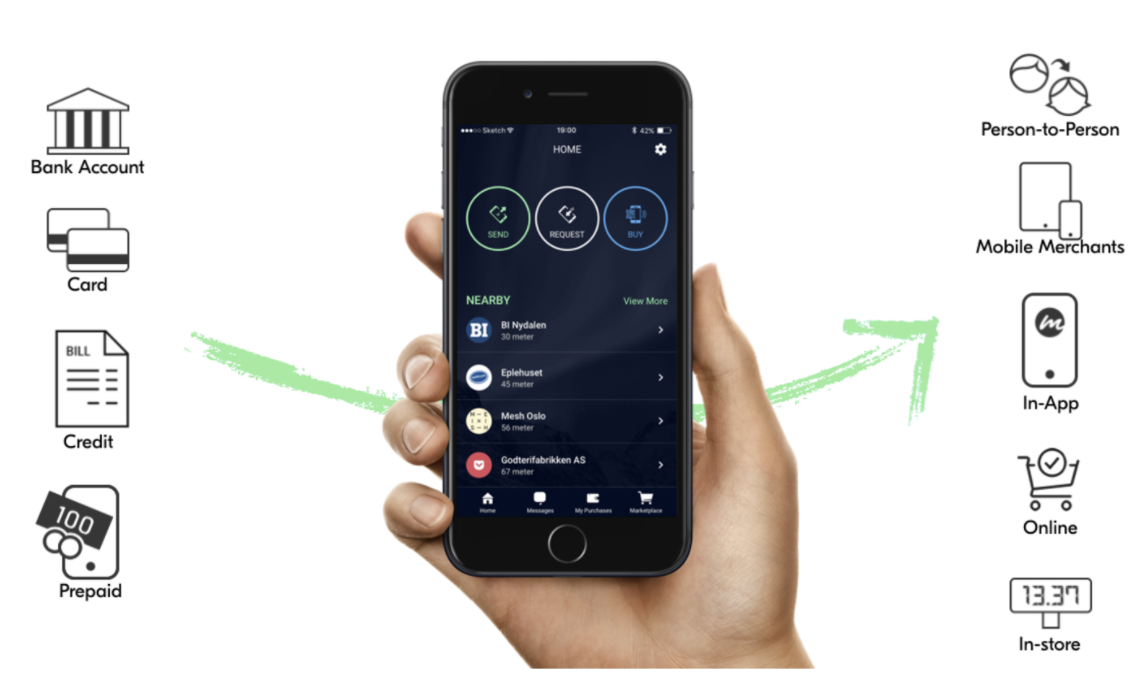 Concerns about how a cash-heavy economy, like those of the Baltics, would cope with the introduction of widespread mobile payments have been in part addressed by the success of the Chinese mobile payment solutions.

The volume of mobile payment more than doubled in 2016 and is expected to quadruple by 2021. The rapid growth in this market hasn’t been stunted by a previously cash-reliant society. The rise instead has been directly attributed to the huge rate of smartphone adoption.

Countries in the Baltics, like a lot of countries across Europe, have a lot of micro-merchants – that is, sole business owner/operators. When you provide merchants with solutions which allow them to sell more and gain easier access to business-growing lines of credit, for example, it becomes much easier to incentivise them to move away from a reliance on cash. Yes, they’ll pay more tax as more incomings and outgoings are formally recorded, but when they’re selling more and making more money as a result they don’t seem to mind as much!

One of the final hurdles many banks outside of Scandinavia have to overcome is their being wed to near field communication (NFC) payments. We talk a lot more about why scannable codes, such as QR codes, are the future of payments in this article.

As a quick summary, however, the drawbacks of using NFC include a lack of innovation – tapping a device against another device = the same as what most people can currently do now with their payment cards – the merchant nor the customer derive any additional benefits from this form of payment. They have no insight into purchase behaviour, no ability to incentivise loyalty, no direct line of communication method and no inventory capability.

Further, Apple are restricting third-parties from accessing the NFC chip within their device in a move to force banks into partnering with them and prevent the same banks from launching their own similar solutions. 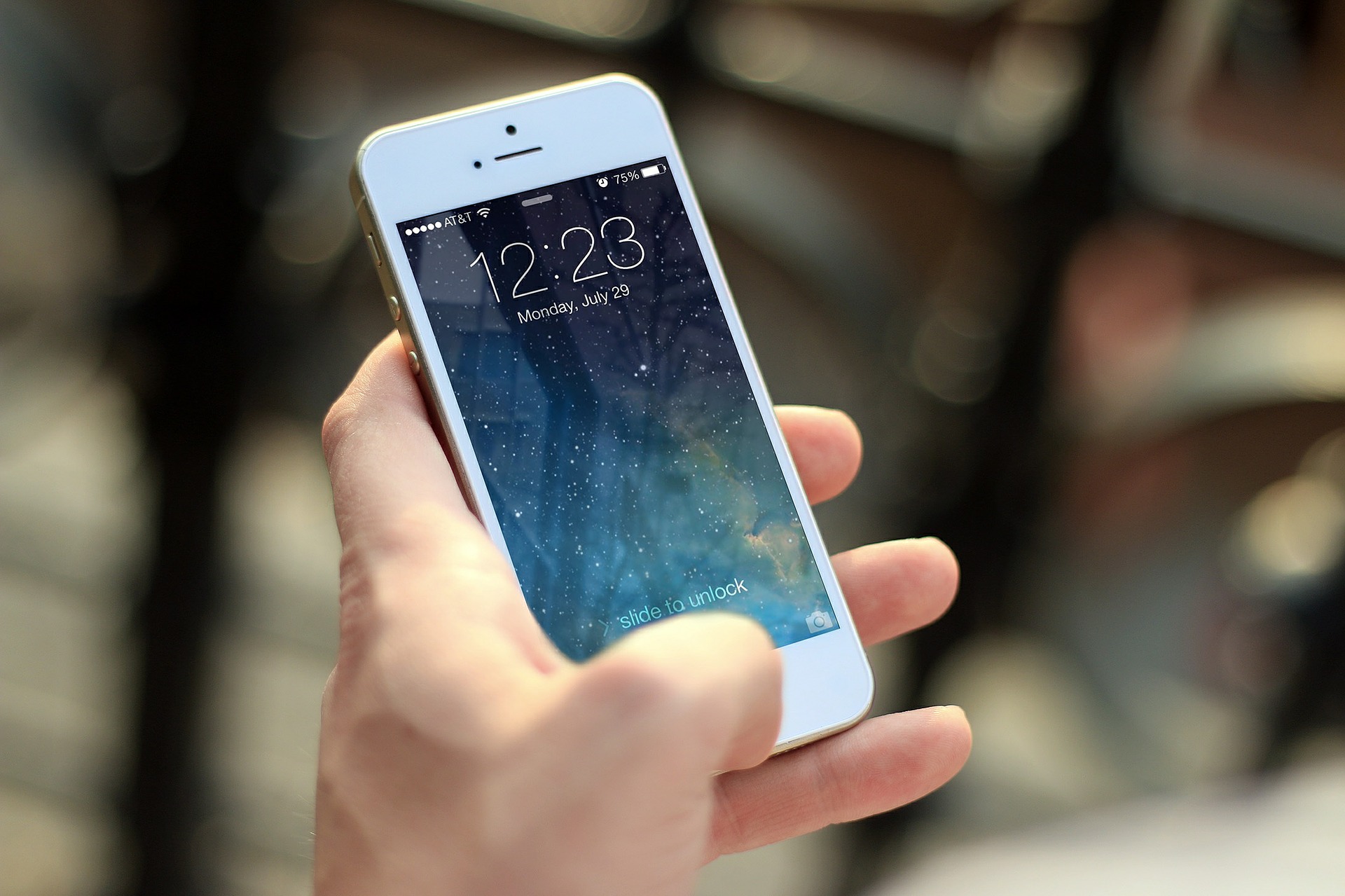 No third-party hardware is required by merchant or customer and payment is taken directly from a person’s account. That means that if a bank owned and operated the solution, there are no third-party fees but plenty of ways to create monetisation opportunities.

If not, let us know what you’re concerned about – we love solving problems. If you’re intrigued and you’ve made it this far and you’re now considering the best way forward given the distinct window of opportunity, then let me outline a proposal.

In order to capitalise on the outlined time frame and get a head start on the competition, there is a need to create and launch a mobile payments channel as quickly as possible.

The solutions used by banks in Scandinavia aren’t currently white-label solutions. The technology and capabilities of the systems should serve as inspiration but building this from the ground up isn’t quick.

Auka is the technology company behind mCash, Norway’s first mobile payments solution. It was the mCash solution that drove the rapid adoption of mobile payments in the region and the large retaliation from the country’s largest bank who then launched their own solution, Vipps (which mCash has since been absorbed into). Whilst others are now only just migrating to the cloud, Auka was the first fully-licensed and regulated financial services company in the world to operate exclusively from the Google cloud platform.

Auka can now use our experience and expertise to work with your bank in order to quickly create and launch a white-labelled mobile payments channel built on a transparent OPEX pricing model – that is: we don’t make money unless you do. We recommend you start small by engaging us to build a ready to scale proof of concept project in order for us to demonstrate to the wider team the true benefits of a reliable mobile payments solution.