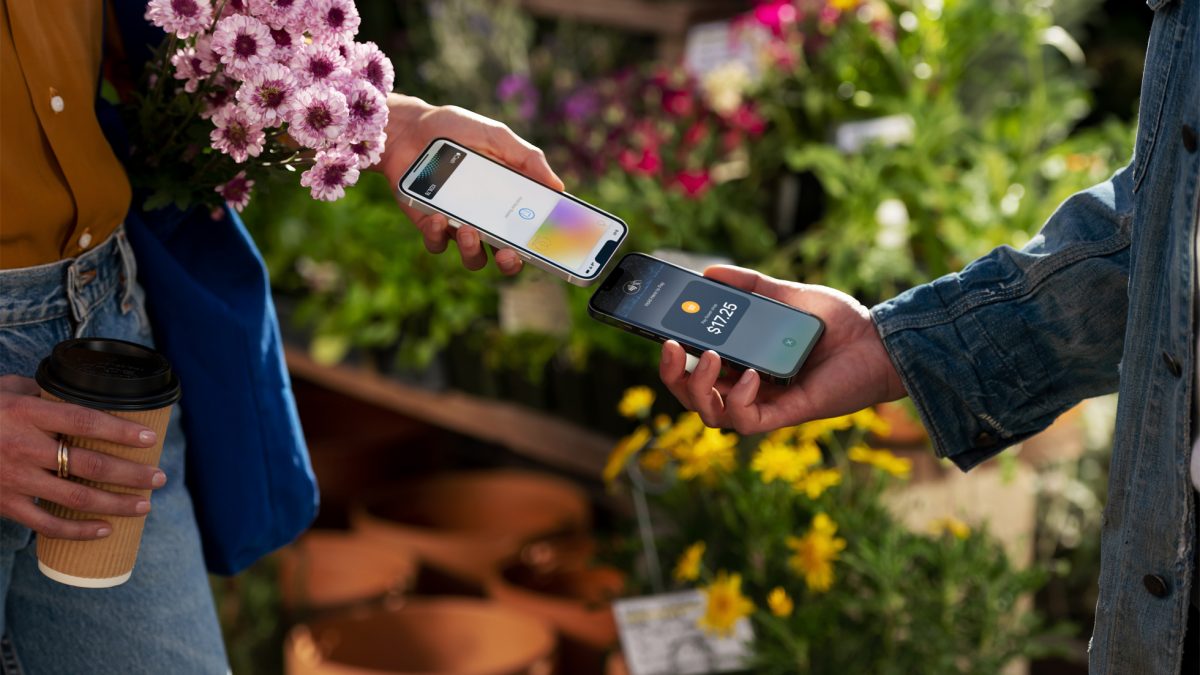 A long rumored and much covered ‘news’ was now confirmed. Apple plans to enable businesses to accept contactless payments using an Apple device. For mere mortals this means: if you run a business you can likely use your last iPhone to accept payments rather than having to buy, lease or pay hefty processing fees to subsidize a payment card terminal.

Being already today so familiar with paying contactless, you will have your sense of security challenged as businesses will ask you to tap your payment device (card, watch, phone, bracelet or whatever your NFC cup of tea may be) towards someone’s phone rather than that clunky plastic box you have spent years trusting.

The reality distortion field of Steve has not left Apple completely, as I predict Verifone and other payment terminal suppliers’ stock market value will plummet as people will be flabbergasted by this “amazing revolutionary” service. But in the real world, and especially for us working in payments, we can calmly conclude that nothing has changed in the world. That is, Apple comes late to a game but when they do, they do it well and they hit perfectly into the early majority and hipsters, and eventually most of us will come around and believe Apple invented that, right?

SoftPOS is the industry name. No wonder Apple can take this several year old concept and win with ‘Tap to Pay’. Who the f.. knows what SoftPOS is. And who wouldn’t get what “Tap to Pay” means when spelled out on an iPhone, rendered on a clean screen, written in a familiar Apple font as the phone faces the customer.

Apple is famous for arriving late but good. And for this ‘Tap to Pay’ they will likely do it again. The tech is old, and the concept was deemed impossible by myself and other industry experts when discussed as the SoftPOS creators got Eurocard, Visa and MasterCard (also known as EMV) to approve the technology and security to allow an NFC enabled device that looked different than a clunky card terminal to accept a contactless card payment; namely a phone. The reason for the skepticism was simply that card payments have historically been plagued with fraud issues. From the blunt stealing of embossed numbers on your card to card data being read and stolen by modified ATMs and card terminals, the thought of someone making a small card reader that could snatch your card details without you knowing has scared millions of card holders for years. So having any average mobile phone being capable of doing that, well that was not something the card networks believed would work. So while the standard was adopted and approved, nobody really dared to take the lead. Up until now.

When Apple will bring this feature later – likely only to their top line devices (to sell more of them), and only with a few selected partners, and with focus on Apple Pay users first, and only in the U.S. in the beginning, and enabling Android devices for payments later to make a secondary big PR push, all while getting scrutinised by me and many others for keeping the acceptance capability available only to EMV and locking out proprietary wallets and other means of payment – it will change everything, as payment hardware is here to die, and be replaced with hardware free payments. Starting with a switch from specific to universal devices (card terminal to a phone) and then completely free from acceptance hardware, like Settle, AliPay, Zelle and others; who believe businesses need no hardware to get paid. Kudos to Apple to again come late, but come well prepped. It will likely kill a whole industry over the course of many years.

Stock recommendations: short card terminal vendors and related businesses that do not quickly diversify. But remember that Apple is long. As they transformed computer business, music business, movie business, phone business, tv business, created the app economy, they will kill sim-cards and now the payment card terminal. It takes 5 to 10 years. Your card terminal is like a CD. It’s really good compared to cash (cassettes) but it will be forgotten. 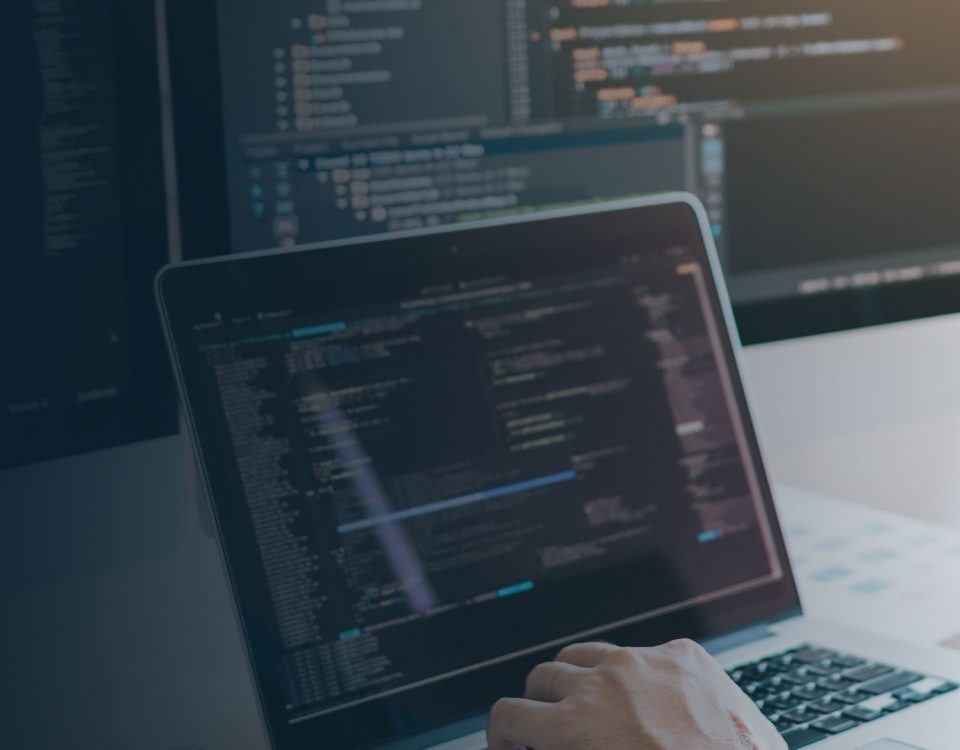 We are hiring a Senior Backend Developer! 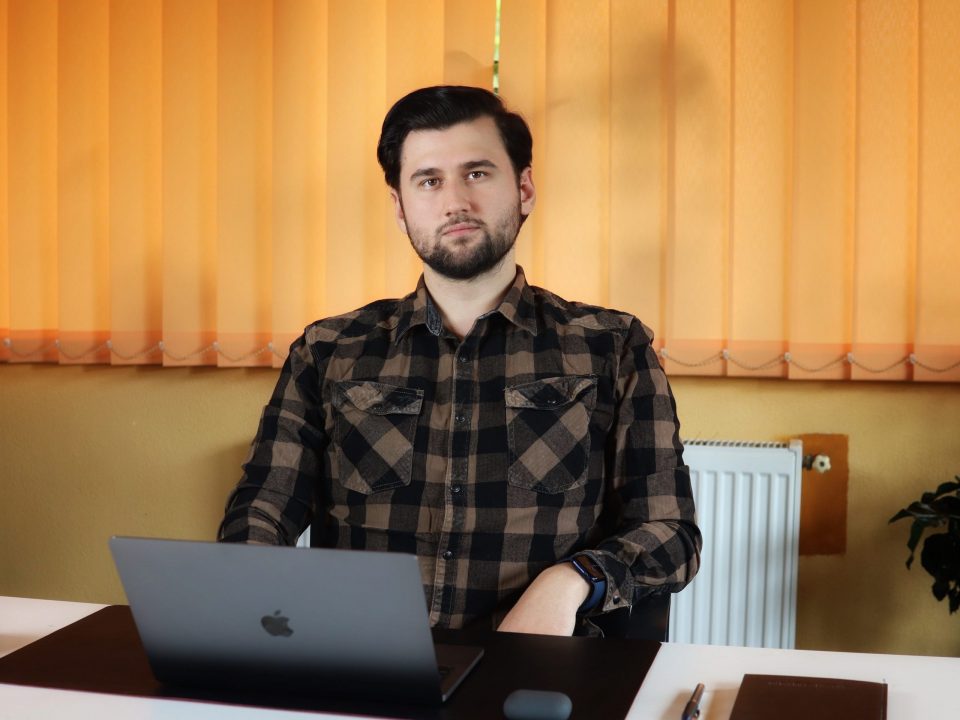 A Sr. Backend’s Journey with Settle: an interview with Alexandru Boasca