Apple Pay Cash and the mobile payments race against banks

An accidentally found unlisted YouTube video tutorial about how to use Apple’s yet to be released Apple Pay Cash functionality, thought to have been coming with iOS11, has since been taken down.

Prior to it being removed, it’s reported that the video essentially played out a tutorial of what we expected. That is, a customer opens the Apple Pay functionality from iMessage and transfers money to a contact, authenticated with a fingerprint scan or facial recognition. The recipient gets a notification and the money is credited to an Apple Pay Cash account which has an optional debit card associated with it. The recipient can use the card to do payments in the physical world making it somewhat easily available.

The video didn’t go through the setup process or detail how it would seek to identify a potential user.

There are several theories and many sources say some kind of photo identification will be required. Ultimately, Apple will have to comply with regional regulations depending on where it will be made available.

If Apple was to launch this functionality in Europe tomorrow, for example, they’d be restricted to the same funding sources they currently use for their existing Apple Pay wallet. So, right now that’s a combination of cards from participating banks and it would most likely be extended to support any payment card currently accepted by iTunes and AppStore. Apple has an unparalleled amount of cards on file because of their iTunes and AppStore users. But, most of those cards are credit cards resulting in a fairly high cost for Apple each time a user sends money to someone else.

In terms of the Know Your Customer (KYC) requirements for financial services, Apple would have to perform customer identification in order to deliver peer-to-peer (P2P) payments. There is no EU wide digital identification scheme. Regulators in various EU states have different requirements for identity document control. It’s highly likely that customers in countries with electronic ID solutions will be targeted first. For example, the Nordics. This is unless Apple decides to develop themselves or partner with organisations to get digital identity verification in place. For example, passport scanning, followed by facial recognition.

There is a clear difference about the enrollment process users would have to embark on to use Apple Pay P2P compared to simply adding a card for Apple Pay retail payments. Once you send money between people, customers must be identified.

Apple has a major benefit compared to newcomers or even banks who seek to enter the mobile payments space. This benefit is the fact that Apple already has a billion active users and most of them already have a valid card on file with Apple. Anyone else would have to get their app distributed to customers and then have customers identify and add a funding source. Apple has everything already in place, with one exception: the validated identity of the customer.

Prior to PSD2 and its regulatory technical standards (RTS) coming into effect, Apple can’t fully exploit the potential of their new functionality without paying a hefty fee for card-based transactions. Once PSD2 comes into force, Apple cannot make custom deals with banks to accept alternative identification schemes. This is because standardised Strong Customer Authentication (SCA) is regulated by law and required for most types of payments. If you want to send money inside your own network, between people, such as Apple Pay P2P you are the service provider. That means you need a license in an EU country and you have to identify your own customers for KYC and anti-money laundering (AML) purposes.

If Apple decides to fully identify their customers now, they’re well positioned to exploit PSD2 when it comes in. They’ll have then ticked all the boxes for going straight to people’s accounts to do both account aggregation (showing your live balance) and initiation payments for free.

Apple has signed a decent number of banks up for their Apple Pay service. But, the new P2P service and their own card Apple Pay Cash Card are unlikely to be welcomed by banks. It is a direct competitor to the payment services banks wants to control. This could be one of the hold-ups preventing the new functionality from already having been launched. If there weren’t issues like these to deal with, there’d be absolutely no reason for a delay in launching this.

Timing is key for Apple

Just like it is for banks and other tech providers wanting to launch a compelling new payments channel into the market. The quicker they do it, the more chance they have to saturate these regions and win market share. 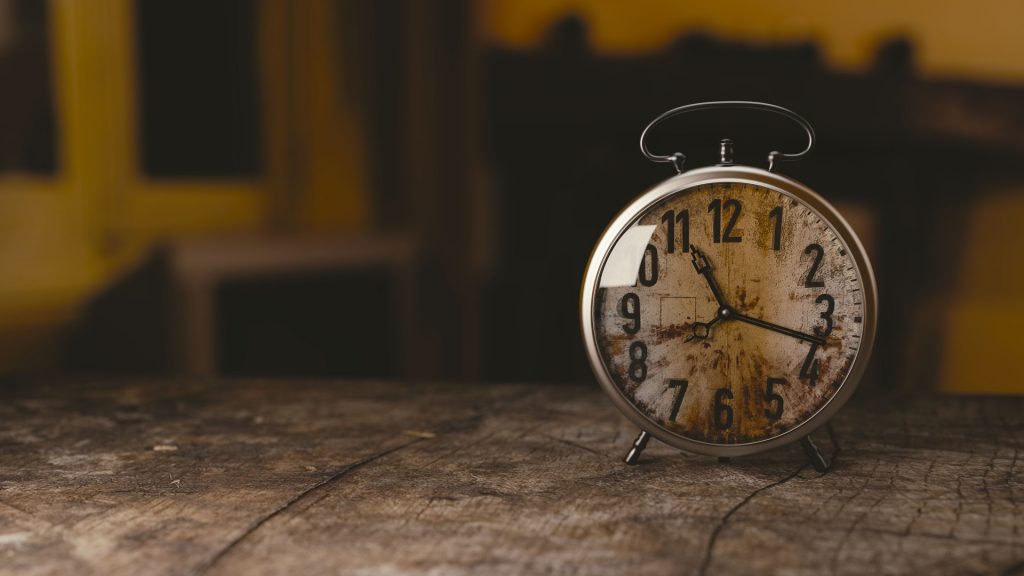 Of course, there are several ways Apple can get around some of these barriers. They’ll be seeking to do this, well in advance of banks having to comply with PSD2. Once they’re in the market, have ironed out hiccups and have the P2P process working well, it’ll be relatively smooth sailing to launch a “payments to merchants” product and so on.

The goal for Apple (and for others launching mobile payments in any European market) is clear: gain as much traction as possible prior to PSD2. The hard work of acquiring users will be well underway. The learning about the mobile payments market (not NFC payments) and customer preference will have been taken into consideration and iterated upon. And, post-PSD2, the sign-up and account access process will be simpler than ever.

I think banks are starting to realise that a partnership with Apple isn’t the tick in the innovation box it once was. A recent survey we conducted (full findings to be released soon) indicated that almost a third (31%) of surveyed European bankers* don’t think their existing channels will withstand competition from third-parties. Further, over a quarter (26%) said they believed the likes of Facebook, Google and Apple would take the role of the bank within the next five years.

So, what can they do to prevent this and make their bank one of the ones who successfully weathered the disruption storm?

The answer, in short, is they need to move faster than Apple and the rest of the competition. They have until PSD2 fully comes into force, early-mid 2019. Think about it this way. A bank and Apple line up for a race. They’re both at the start line. Apple has its brand and its existing users already familiar with iMessage, Apple Pay, etc. It also has the advantage of building up a reputation based on innovation and making the lives of its users, simpler. So, Apple moves forward two places. 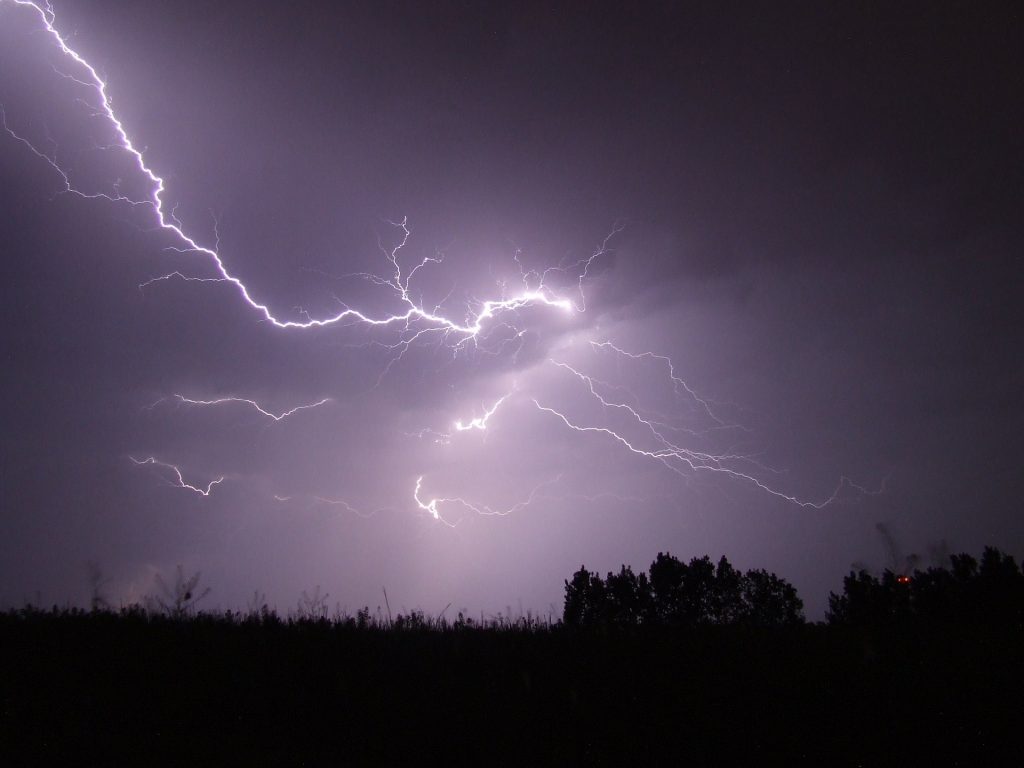 The bank doesn’t have an innovative reputation necessarily but it does have existing customers, market trust and payment experience. It also has access to its own accounts and the ability to build services that utilise this access, about a year in advance of PSD2. Once PSD2 APIs are live, this feature is available for everyone. So, they have time, but not a lot of it. Apple and the rest can’t really start the race just yet, but you can start your run today.

So, who will win the payments race?

Well, the bank theoretically has a huge advantage in its head start, assuming they start to run now.

*Auka commissioned a survey of 1,900 senior decision makers within banks across 19 European regions