Apple becomes a merchant for Alipay

The effect of mobile payments done right is so powerful that in China, Apple has essentially become a merchant instead of the technology powering merchants.

This week, Apple confirmed it would accept payment at all of its 41 mainland China stores to customers using Alipay. This is the first time Apple has accepted any other mobile payment apart from its own at any of its stores throughout the globe. That said we don’t define ApplePay as a true mobile payment solution. See the link in our first sentence on this subject to read and understand what mobile payments really mean to us and to Alipay. It explains why Apple now understands that AliPay ticks that box better than their own payment solution. As the Financial Times reported, this represents “a tacit acknowledgement of the dearth of users of its own Apple Pay in the country”. 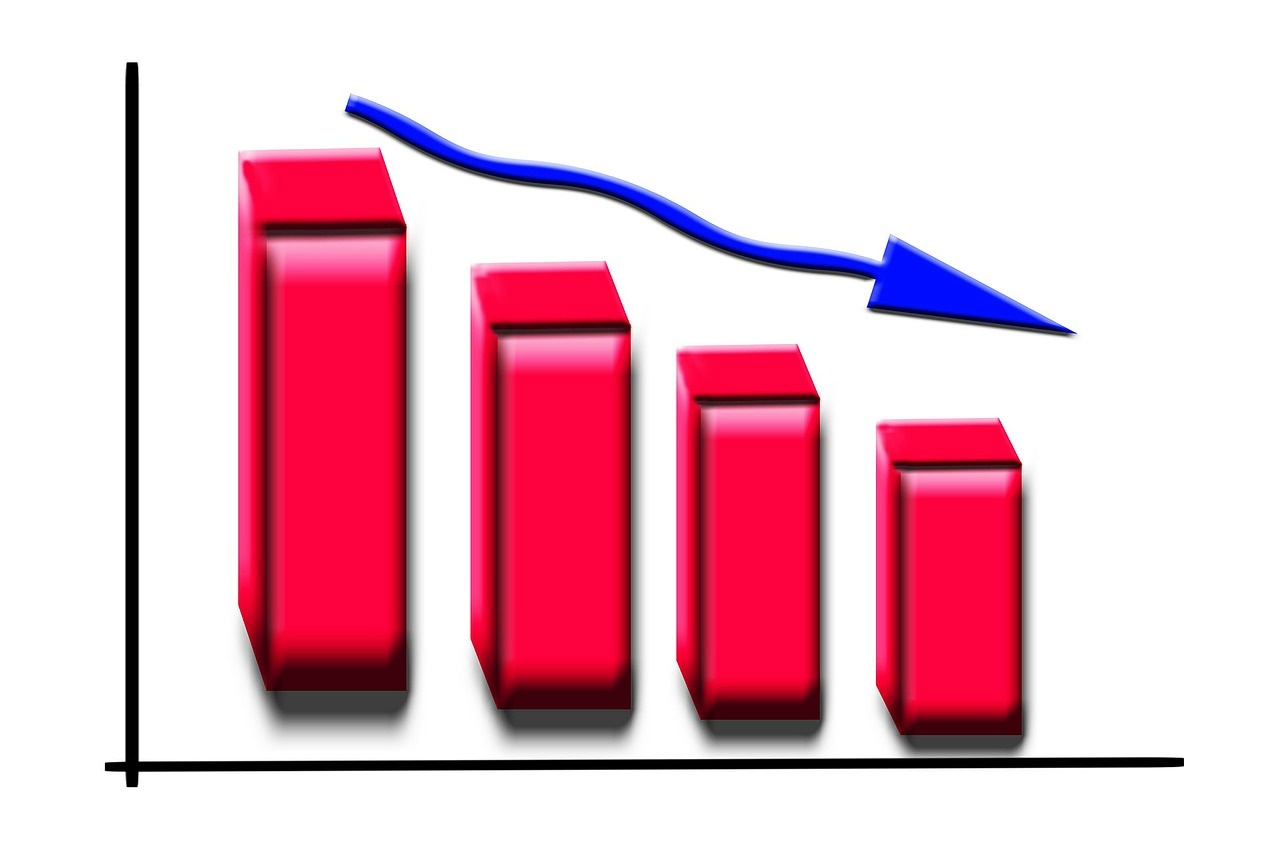 Apple’s payment functionality, Apple Pay, which in most cases essentially only emulates using a contactless card, has only enjoyed success in regions where there is no alternative. China’s mobile payments spend is worth more than $5 trillion in the mainland.

In the Nordics, all of Scandinavia kept Apple at bay until relatively recently and they still haven’t managed to infiltrate Norway whose dominant mobile payments solution, Vipps, is now used by the majority of the country’s population.

The two regions with the largest adoption of mobile payments (which don’t rely on contactless) have allowed their owners to actually make money on the solutions and they have also managed to build the biggest defence against Apple and similar threats from the world’s largest tech companies (GAFAM). It’s only in Scandinavia, though, where the owners of the solutions are banks and not a tech company.

Apple has been busy launching more and more payment initiatives aimed at dominating the mobile payments space in its operational regions. We spoke last week about one such initiative which allows merchants to use the iMessage functionality to communicate with and sell to its customers. In this piece we discussed how this affects banks and the window of opportunity banks have to put their own new mobile payments digital channels in place. Read more here.

If you’d like to find out more about how your bank can launch its own mobile payments channel, click below.